87% cabernet sauvignon, 11% merlot, 1% each of malbec and cabernet franc, from the Cullen Vineyard; matured for 17 months in French barriques (66% new). It is inappropriate to use the word ‘elegant’ in describing the wine, simply because it is on another, higher level, making the word hackneyed in this instance. The fragrant bouquet, the silky palate and perfectly shaped tannins of the finish are unique to this wine

Vanya Cullen has so many new and exciting projects going on at her winery, I could have happily spent a week or more in her sagely company instead of my requisite three hours. 100% Biodynamic since 2004, Vanya makes no secret of her passion for purity and sustainability. Readers will note that I refrained from using the term “natural” here as this has sadly become something of a dirty word of late and it would be wrong for anyone to unassumingly tar this conscientious winery at the pinnacle of quality with the same brush. This said, Vanya has created a brand new orange wine (as in a white wine produced from extended skin maceration to such an extent that the phenolics oxidize, producing an orange color). I don’t say this about many orange wines but “Amber” is very good indeed and well worth checking out. Vanya has also produced Fruit and Flower day harvested barrels of the 2014 “Legacy Series” Kevin John Chardonnay, which yield some evocative and, dare I say, pretty convincing differences for all the biodynamic unbelievers (see my tasting notes). Interestingly, Cullen Wines even uses biodynamic barrels, which means the wood is harvested only on fruit and flower days. When I raised my eyebrows about this, Vanya insisted that Tonnelierie Bordelais produce a certificate of authenticity for these barrels. Hmmm. Anyway, back to what’s in the glass, the other major vinous treat for me was a preview of the new “Vanya” Cabernet Sauvignon label, which pushes the already high Margaret River Cabernet bar up just that much higher. – LISA PERROTTI-BROWN, WINE ADVOCATE 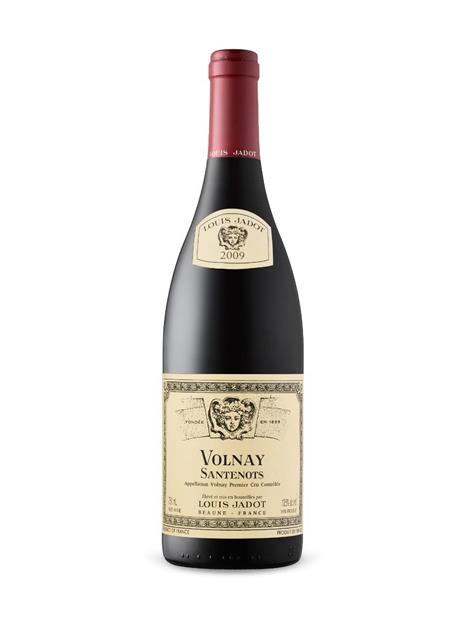 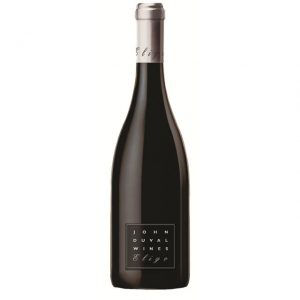 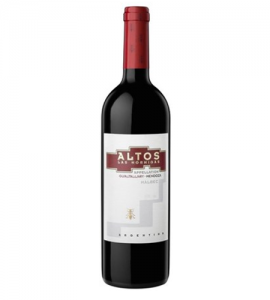 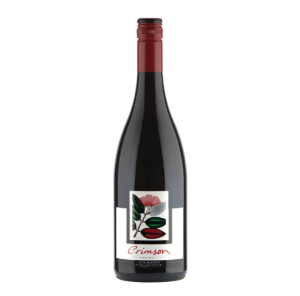 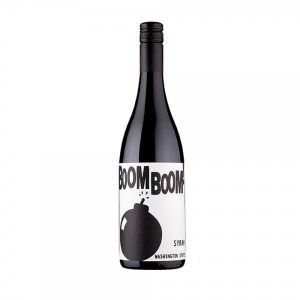 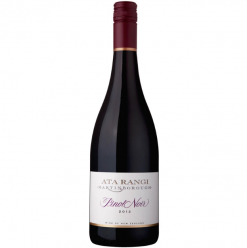 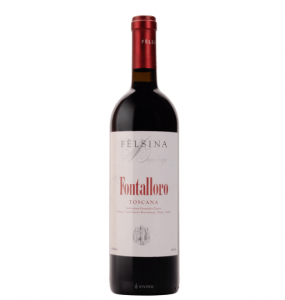 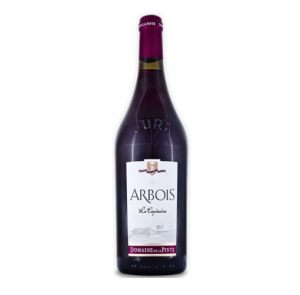